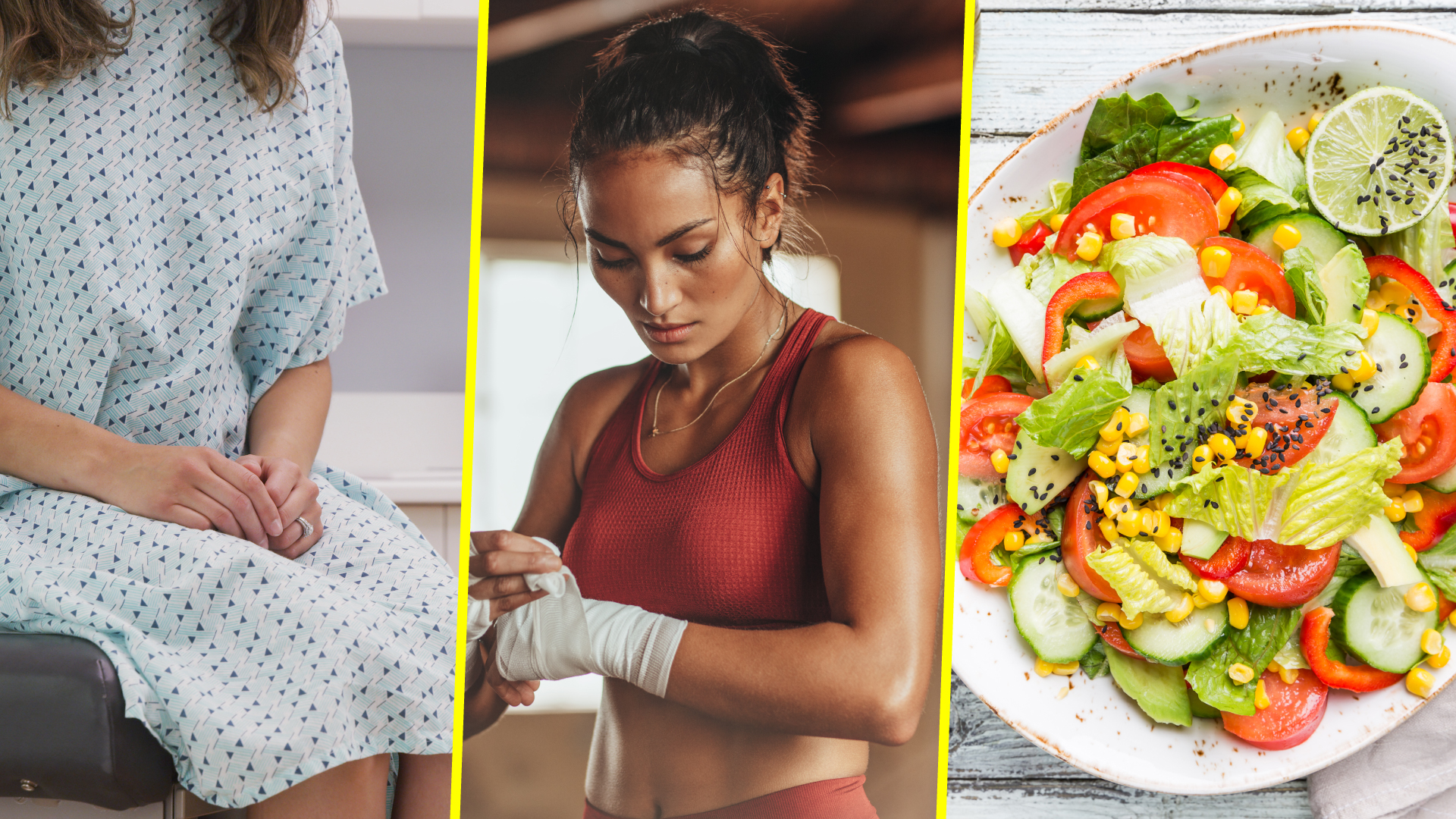 Eating tends to be the focal point of most people’s lives. And the vast majority of people would agree with that statement if they stopped to really think about it. But this shouldn’t be taken to mean that everyone has the same approach to their meals. As with many things in life, the more important something is the more varied approaches we see around us.

Some people treat every meal as if it were an epic celebration of taste. Eating is recreation above all else to this type of person. Others see food as little more than a source of nutrition. They treat food as if it were little more than fuel to drive them ever closer to their fitness goals. Neither approach is right, and neither is wrong. Each is an extreme take on the many subjective and objective elements of food. Likewise, most people don’t really find themselves on either of these extremes. The average person usually has moments where they eat for taste alone. In general, it’s common for people to treat one meal a day like this. For example, one often sees an entire family sitting down to eat dinner together. Likewise, it’s not uncommon for people to go on diets where they treat food solely as fuel for a brief period. And these approaches are usually healthy in the long term. The balance between extremes tends to mean people usually have their nutritional bases covered.

But there’s one other extreme which poses a much greater concern. Some people have repeated periods of disordered eating. They might insist on induced vomiting after a meal to reduce total caloric intake. Or they might simply insist on eating as little as possible. Both approaches usually induce malnutrition in the short term. And in the long-term people can actually face literal starvation. Of course this is only scratching the surface of a much broader issue. There are quite a few more subtle and less recognizable forms of eating disorders as well. But to qualify as an eating disorder they need to share a single common trait. They’re all dangerous to a person’s long-term health.

Sadly, many people with eating disorders are well aware of that fact. They’ve often tried to correct the issue on their own. And inability to do so can even aggravate the severity of their eating disorder. This is one of the reasons why professional help, with any type of inpatient eating disorder treatment, are so important to a patient’s recovery.

We often feel that we need to tackle our issues on our own. But nobody could be expected to perform major surgery on themselves. And it’s a rare person who could set their own broken bone. And likewise, we can’t expect to handle major mental health issues on our own. The first step to recovering from any form of eating disorder is to simply recognize the need for help.

It’s far from being a sign of failure when someone reaches out for help. In fact, when people reach out for help, they’re showing an inner strength and resolve that will serve them well during their journey. When they’ve made that choice, they’ll be able to rely on the help of experts who’ve been down this path before. And in the end, they’ll be able to experience a happier and healthier life than they’ve ever imagined.